This year I have been lucky enough to have had two terms without my own class. I have been able to continue trying to implement an AWS programme in the Year 5/6 block and the Intermediate block. I have had the support of 3 support workers who have learnt the programme and are timetabled in to doing the programme with small groups 4x a week. Having 4 solid lessons a week has not been entirely consistent with the support workers being called away to other commitments such as sports. However on the whole for the 40 children involved they have fairly consistently had at least 2 if not 3 or 4 lessons per week.

With about 12 of the students' attendance is also an area of concern.

Having done the mid year running records on some of the AWS children it becomes evident that at about a 9 year reading age some of the students are mostly able to decode but fail the comprehension. The thought is that too much of their focus is still on decoding that it is too draining to focus on the comprehension of the text simultaneously. For some I would say this is accurate, but for others who appear to have unlocked the key to decoding I wonder if the years of reading well below their age have left a gap in exposure to a wide range of vocabulary and complexity of ideas that they are unable to bridge quickly now that they are actually able to read (decode) these more complex texts.

My next question is whether the AWS programme is still suitable. Could it be modified to include a greater focus on the meaning and use of vocabulary, perhaps as part of the 'big word' component. With each big word I explain what it means and how you would use it in context but without this word being revisited it is a lost opportunity.

Another thought is that we really have to ensure that children who are reading well below are getting exposed to this more sophisticated language and ideas through a strong oral language focus. Just because children are unable to read or write certain words doesn't mean they are unable to speak, understand and use them. It is of even more importance to these children  as they are not encountering a broad range of language in the simple texts they are able to read - texts that don't relate to their level of maturity of thinking. 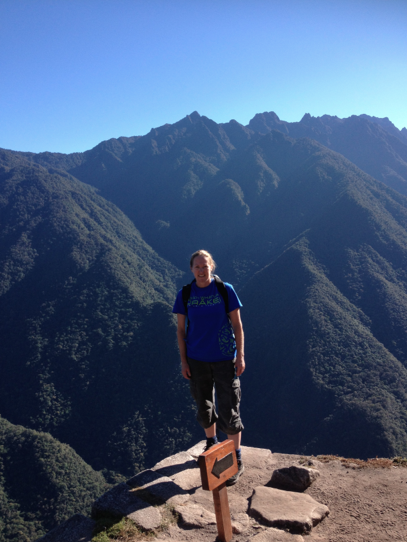